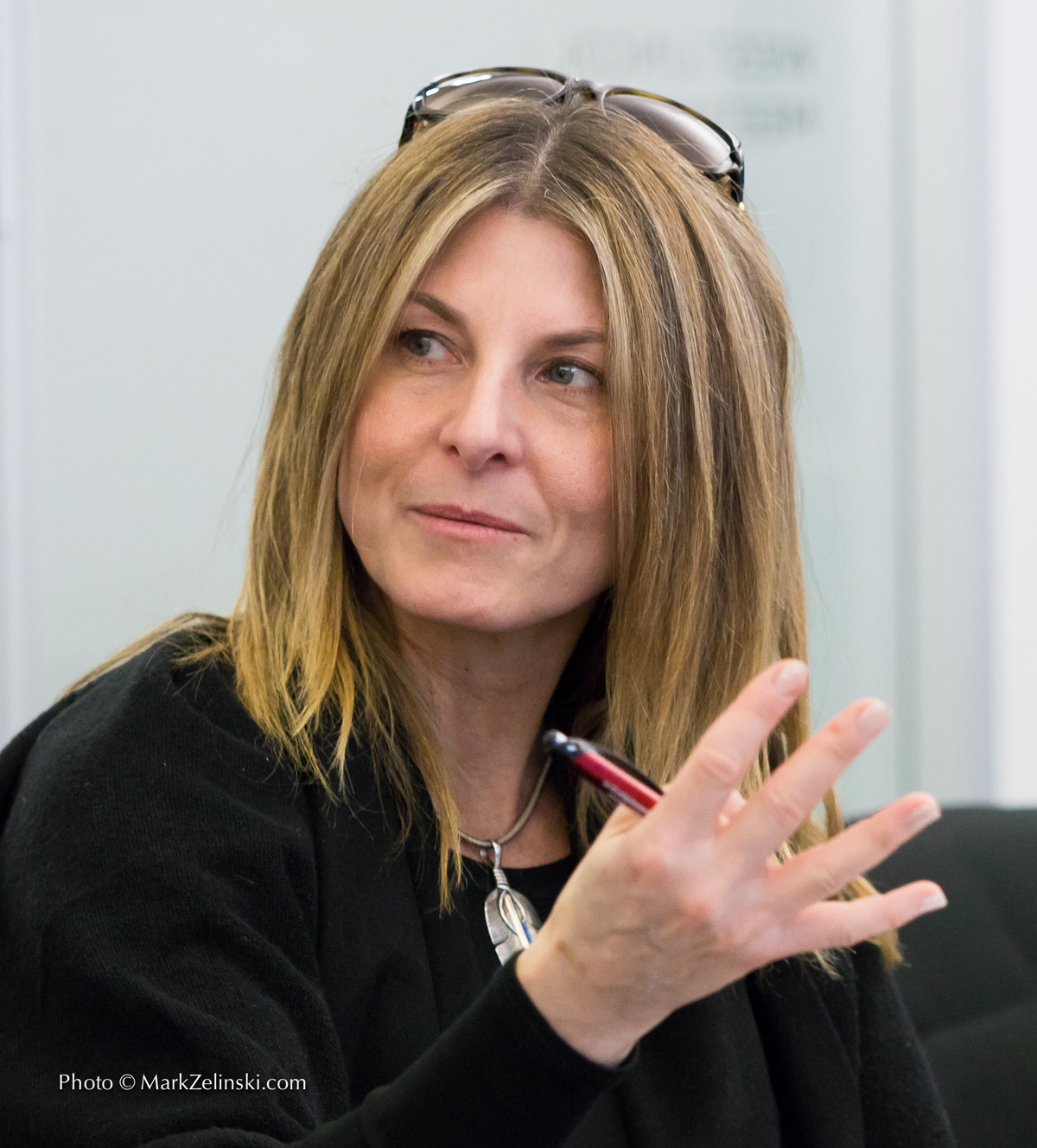 Michele-Elise Burnett, Métis with Algonquin roots, Bear Clan, is President of Kakekalanicks, an Indigenous arts and consultancy company which helps promote and educate Indigenous art and artists to a broad audience.  Ms. Burnett is the Associate Director of Outreach and Development for Landscape of Nations 360°, a unique national Indigenous education and tourism initiative; the creator and Artistic Director of the Celebration of Nations, and the Artistic Producer of Artpark’s Annual Strawberry Moon Festival, all providing a far-reaching platform for the community to embrace and honour the unique heritage, diverse cultures, and outstanding achievements of Indigenous peoples.

Michele-Elise has been very involved in several Indigenous public installations over the past few years.  She served as Co-Advancement Director and Inaugural Unveiling Producer for Landscape of Nations: The Six Nations & Native Allies Commemorative Memorial, at Queenston Heights, committee member for the Carlisle Street Public Art Project which chose the exquisite Curtain Call installation created by Lilly Otasevic that is proudly displayed on the outside wall of the FirstOntario Performing Arts Centre and serves as a legacy project of the Celebration of Nations and the City of St. Catharines. In addition Michele-Elise conceptualized and oversaw the building of the new Native American Peace Garden installation at ArtPark and launching this May the Indigenous site reactive audio journey for Artpark’s trails.

Ms. Burnett started her career in the radio industry.  After graduating from Ryerson University’s School of Radio and Television Arts, she became a third-generation radio business owner in an industry pioneered by her father and grandfather. Later, partnering with her mother, she owned and operated the most powerful signal in the Niagara Region, Spirit 91.7 FM Radio. The accomplished mother/daughter team were the first Indigenous people to be granted two private broadcasting licenses in Canada.  Ms. Burnett applied her radio experience in sales, marketing, production, and event planning to LON 360° , which has been entrusted by several Niagara partners to help curate, develop and implement Indigenous Experiences, educational programs, events and site tours.

Terar Dum Prosim (May I be consumed in service) motto from her education at Ridley College is a way of life for Michele-Elise. She is the Co-Chair of the Indigenous Health Conference 2020, a Board of Trustees at Brock University where she also  Co-Chair’s the Aboriginal Education Council.  She serves as a Board member of the Ridley College Fund USA and on the Niagara 2021 Canada Summer Games Board where she created and chair’s the Indigenous Partnership Council to the Games.

In 2018, she was the recipient of the Culture Arts Award from the GNCC Women in Niagara for her success and contributions to the community and in 2020 was recognized as one of Welland Historical Museum’s Notable People in their virtual tour.   .

Fiercely proud of her heritage, Ms. Burnett has demonstrated that an individual like her, who is inspired and passionate about making positive changes in our world, can wake up every day and follow and achieve their dreams. A strong proponent of Indigenous aspirations, she fosters a dream to unite, share, and respect each other’s Nations and to build a stronger Indigenous future filled with pride, dignity, and honour that will carry on for seven generations.