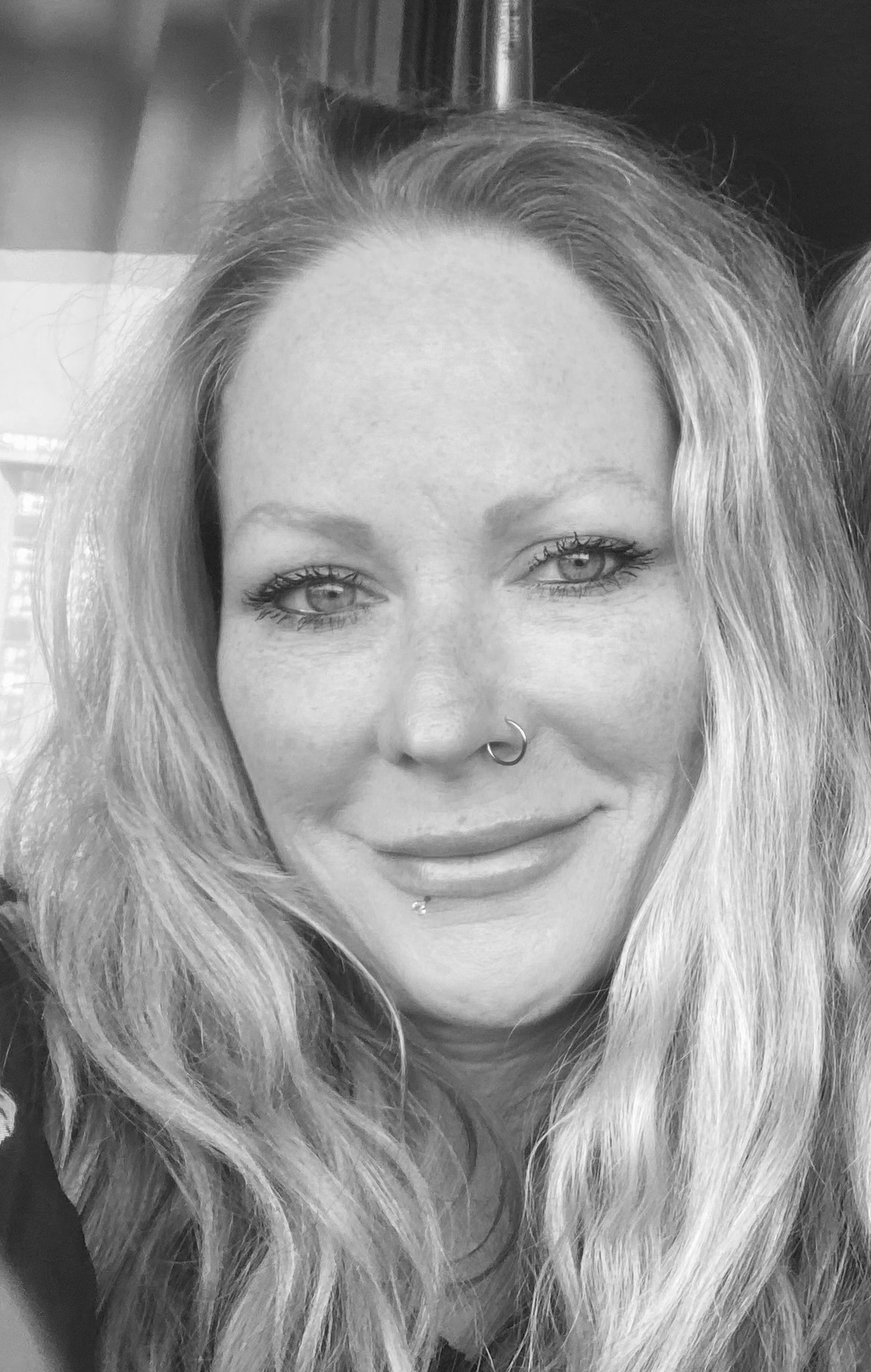 Aimee Kelly has “pretty much dabbled in everything creative”.  She was born in Canada but spent her teenage years in Great Britain. At school, which she loved, she was heavily involved in theatre and choir and played every sport available, including as a member of the ski team, which led her to represent England at the Junior Olympics in Ostersund, Sweden.

Back in Canada, she moved to Vancouver where she took a short Journalism course as well as acting lessons.  She wrote and recorded music and performed in local venues with her musically talented gal pals. She also trained as a dancer and choreographer.

Ten years ago, when her son was born Aimee decided to move to Niagara on the Lake so she could raise him with the support of her family. Her mother is Lorraine Kelly who we were privileged to have at our Zoom Meeting in April where she led us through the changes in her paintings as she moved around the world.

Today Aimee has just graduated from an Online, six-month, intensive Voice Over Program at On The Mic Studios in Vancouver.  This course has given her a new outlet for her creative journey.  “Forever moving forward.”