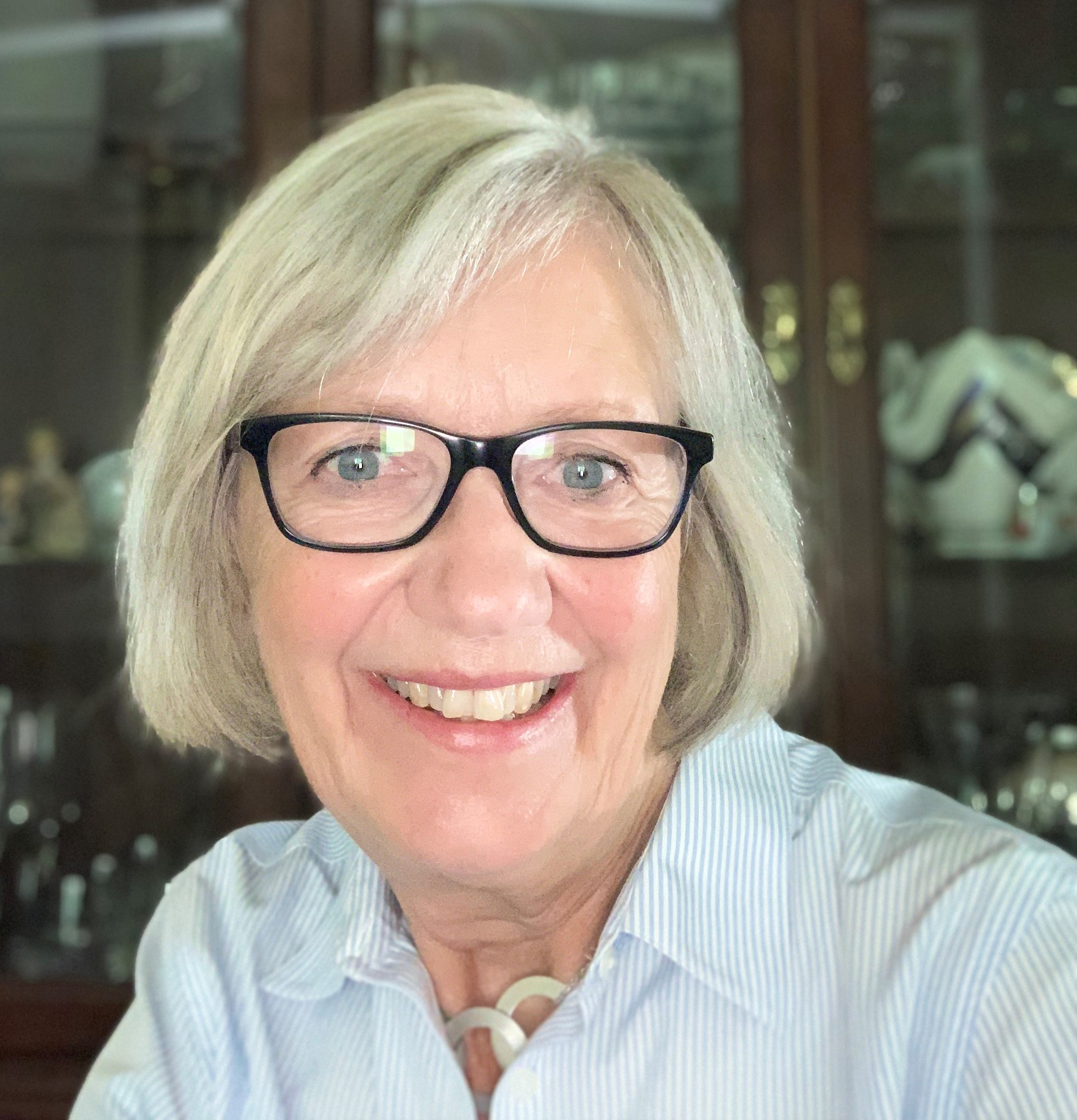 Remembrance Day is always a key day of importance in my life. I am so grateful for the sacrifices of  so many for the freedoms that we enjoy every day. More than 2,300,000 Canadians have served, resulting in the unfortunate loss of 118,000 men and women. Many of you may be impacted by a family member or friend that has served in the Canadian Forces at some point in time. Canadian women played an impressive role on the home front during WWI and WWII – in agriculture, industry, trades and volunteering for war-related work. Veterans of Canada identified that the changing role of women was influential in the decision to grant federal voting rights to women in 1917. “The impressive achievement of these trailblazing women still echo today”.

The ‘Nursing Sisters’ (2800 nurses) served with the Canadian Army Medical Corps at the front line during the First World War. The role of the Nursing Sisters (4500 nurses) was expanded to all three branches of Canada’s military during the Second World War with two-thirds of them serving overseas. Canadian women may have served with the Armed Forces, but they were only accepted into Military colleges in 1979. Finally, in 1989, the Canadian Forces were obliged to open all occupations to women. In 2006, Canada experienced its first loss of an active combat female soldier fighting on the front lines in Afghanistan. The National Memorial Silver Cross Mother represents mothers and widows of Canadian Soldiers who died during active duty or as a consequence of that duty. The mother selected by the Royal Canadian Legion lays a wreath on behalf of all mothers in Ottawa. I had the opportunity to be at the Remembrance Day ceremony in Ottawa several years ago. It was very touching.

We would like to thank the Royal Canadian Legion Branch 24 for laying the CFUW St. Catharines wreath on our behalf at the Memorial Park Cenotaph, St Paul Street, St Catharines again this year. They have asked that we not attend due to limited numbers for outdoor events. Please join in a minute of silence at 11 a.m. on November 11 to honour all of those who have given so much to peace.