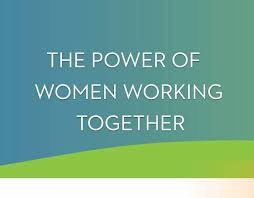 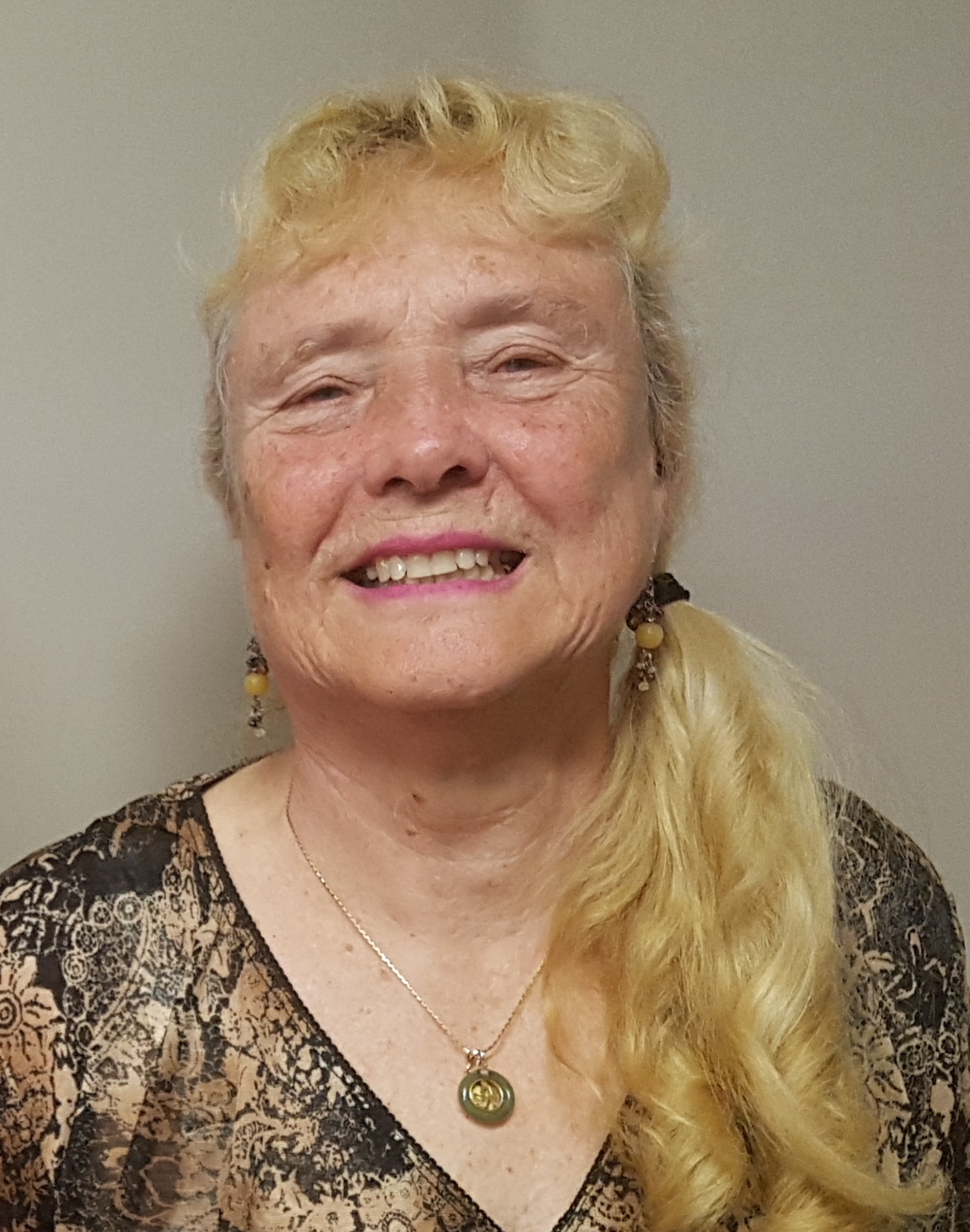 I’ve been encouraging you to access the CFUW Provincial, National and International websites, and read their newsletters because they will keep you connected to good things that are happening during these isolating times. They will also alert you to creative ways you can help make changes in the welfare of women and girls that are still needed.

I have been taking my own advice and emailing requests for invites to Webinars and CFUW club speakers. The Ontario Council Virtual Speaker’s Series on October 3 was really informative and enjoyable. Three speakers covered various issues on how elders are viewed by society, why Eldercare is so underfunded, and what we can do about it. The three slide presentations can be viewed on the OC website under Speaker Series by clicking on “here” in each of the speaker introductions. Eldercare My favourite quote from the event was “We’re not getting older, just bolder!”

Speaking of older and bolder, I also enjoyed a TED talk on aging by Jane Fonda that was so good I didn’t want her to stop talking!  TedXWomen – Jane Fonda

The CFUW Nepean Club hosted a speaker on Canadian Gun Control. I was surprised to learn that the numbers of guns in Canada is three times larger now than 15 years ago primarily because laws are not being enforced! The CFUW Georgetown Club speaker, Joy Hurst, is the CFUW National VP for International Affairs. She spoke from her home in Edmonton. She stressed that concerns for women are the same worldwide and locally, and Meet and Greet meetings between international clubs are very valuable for sharing ideas and strategies in real time. She also pointed out that one way we can help women internationally is to hold our own government accountable for the promises and agreements made at the United Nations Council on the Status of Women (UNCSW).

An email from the National Advocacy Coordinator, Charlotte Akin, included a CFUW response to the Speech from the Throne in the form of a letter by our National President, Kathryn Wilkinson, to Prime Minister, Justin Trudeau. CFUW letter to JTrudeau – throne speech

A number of CFUW Resolutions were addressed in the Speech from the Throne including:
– swift response to the recommendations of the National Inquiry into Missing and Murdered Indigenous Women and Girls as well of the Truth and Reconciliation Commission
– adopting policies that mitigate Climate Change and which would help produce millions of good paying jobs
– establishing national standards for Long Term Care
– funding more affordable and high quality child care

We are also being encouraged to write letters to the Editor in our local papers, and sign petitions by CFUW and partners such as the Niagara District Council of Women. I plan to write, as President of the St. Catharines Club, as well as personally, hand-written letters to Premier Doug Ford, St. Catharines MP Chris Bittle, and MPP Jennie Stevens, and Thorold MP Vince Badawey, and MPP Jeff Burch. I hope you will answer the call yourselves as well by adapting the templates. We may be isolated, but we can still demonstrate the “Power of Women Working Together”! I hope you are enjoying the spectacular fall colours. “See” you on November 10th.