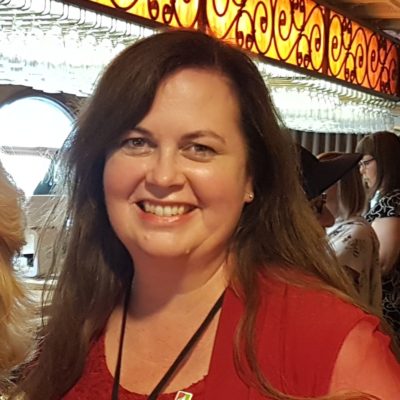 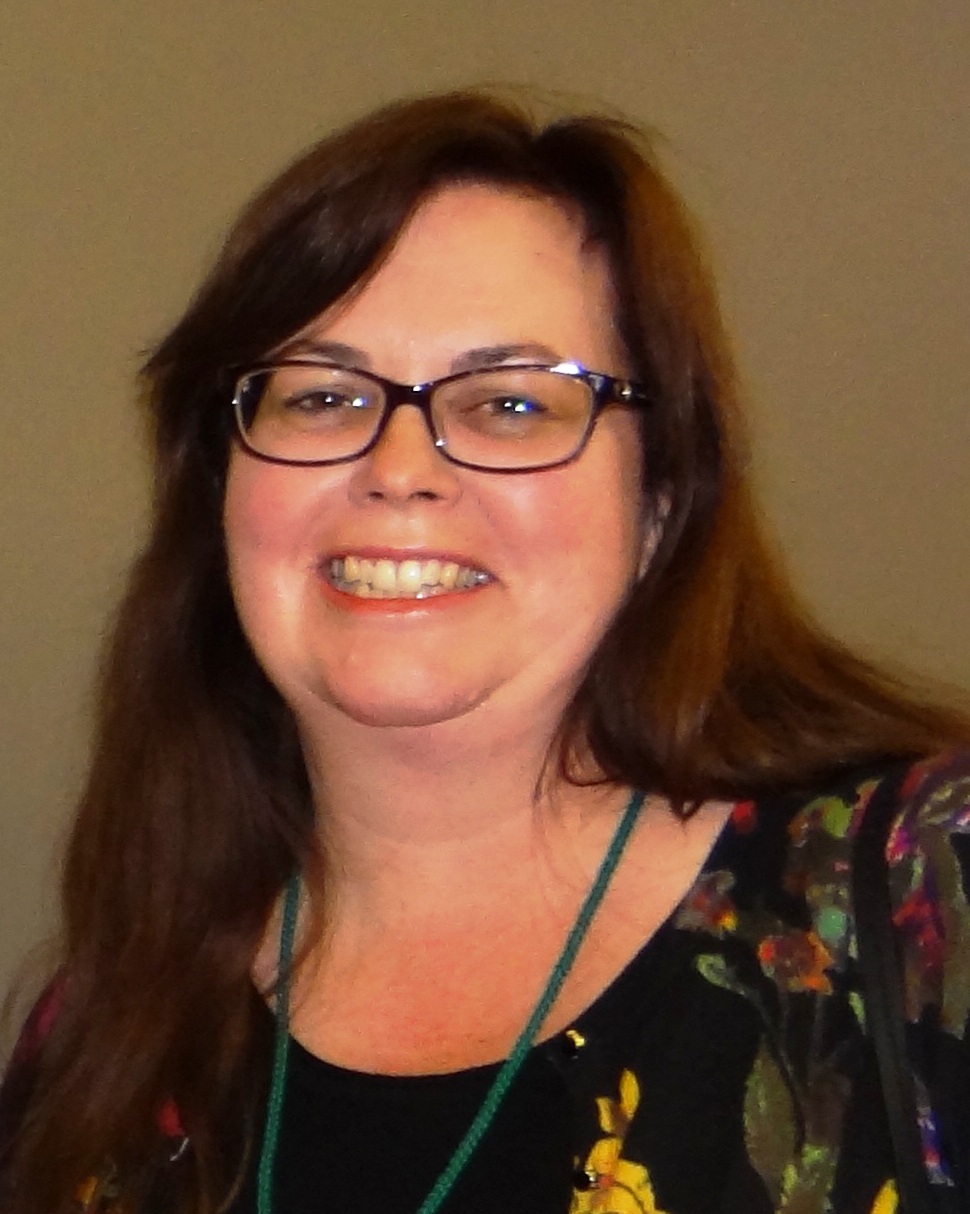 As part of celebrating its 100 years, Canadian Federation of University Women (CFUW) has identified 100 women across Canada to be named as Notable Women. At its recent AGM  Heather Foss from CFUW St. Catharines was named as one of the Women.

Heather Foss believes in and practices the ideals of CFUW whenever she can. She is well-respected as a significant contributor to CFUW in the more than 15 years she has been a member. She has held the positions of President, Vice President and was the Chair of the 38th, 39th and 40th House Tours, CFUW St. Catharines’ largest fundraiser. She participates in all Club events and activities with enthusiasm. In 2015 Heather was a UN representative for CFUW. In 2016 she was elected as a Regional Director and served on the National AGM Local Organizing Committee.

In her community, she supports a variety of fundraising efforts for Shriners’ Hospitals for Children. From 2006-2010, while she was a St . Catharines City Councillor, she served on the Downtown Development and Revitalization Committee (Co-Chair), the Heritage Committee (2006-2014), the Culture Committee, Downtown Association Board and the Clean City Committee. In 2016 she was honoured to receive the Ridley College Volunteer of the Year Award.